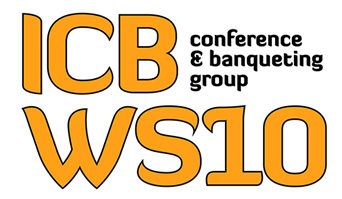 Includes  a sit down meal prepared by our award winning catering team. 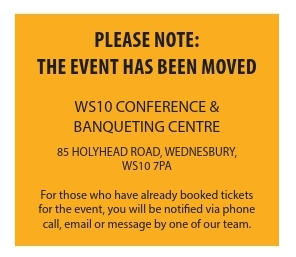 “Qawaali music,” explains Bobby Friction, “Is the physical and musical manifestation of the Sufi religious tradition in South Asia. Powerful, poetic & transcendent, its hypnotic rhythms and melodies celebrate God, love and music as one.”

Qawaali emerged in what is now India and Pakistan in the 13th century, in close association with the Sufi and their Islamic mysticism. Typically, there are a lot of people involved in a performance, with eight or nine players making music with harmoniums, tabla, dholak and other percussive instruments. There was a time when women were banned from performing Qawwali music, but things have changed.

A lead vocalist and a small team of side singers take turns weaving in several different melodies, some of which will be improvised. After a long, improvised introduction for the main song, the singers all join in and vie with each other as the song builds towards its crescendo and sudden, abrupt end.

It’s all about the build-up, so Qawwali songs are rarely short – there are no radio edits here. They can be anywhere between 15 and 30 minutes long, with one of the longest known Qawwali songs – Hashr Ke Roz Yeh Poochhunga by Aziz Mian Qawwal – being almost two hours long! 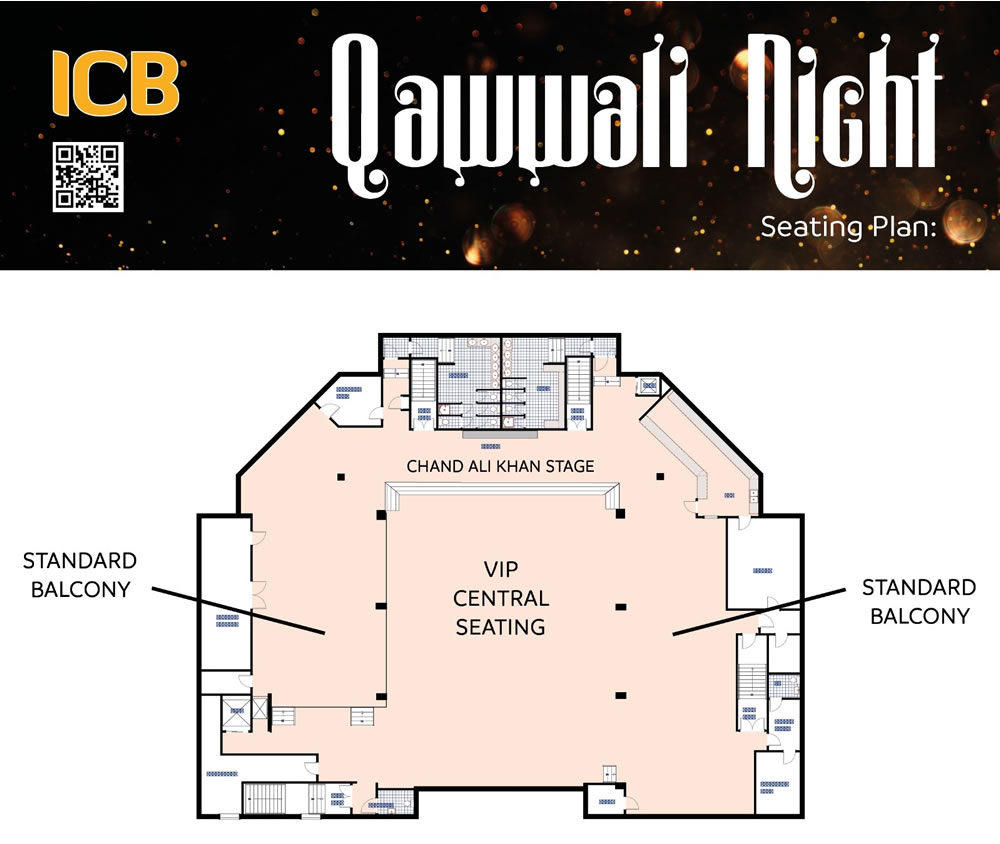